Sandman Studios was contracted to develop a 2D animated promo trailer for Ossm Comics which showcased the comic book series called the “Separators”. Ossm is working closely with Sandman Studios in developing the next phase which is a kids (13 episodes) TV series scheduled to start in development mid-summer 2015. Sandman Studios has teamed up with Golden Street to develop the promo trailer and are scheduled to work together on the TV series for Ossom Comics. Stay tuned for latest developments on the pre-production of the TV series. Check out Ossm at http://www.ossmcomics.com/ 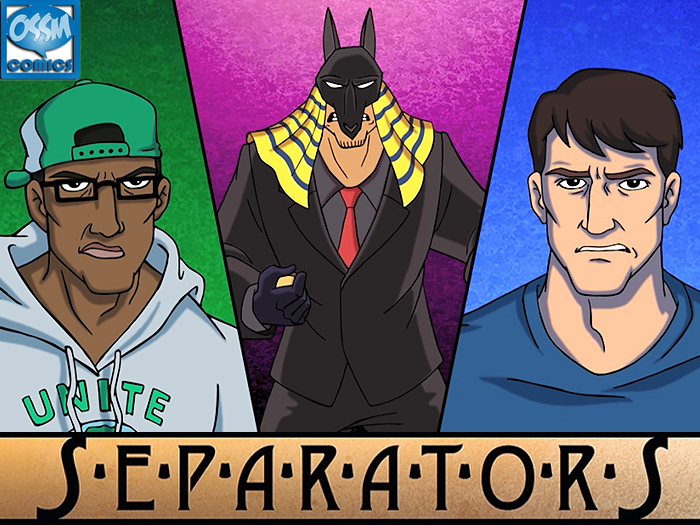 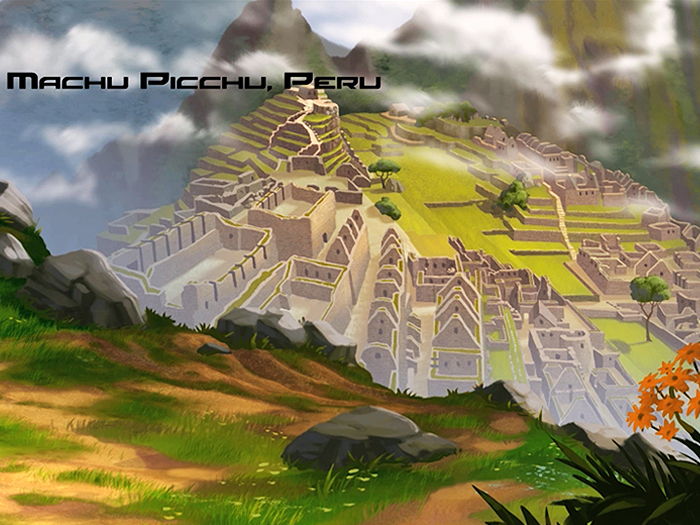 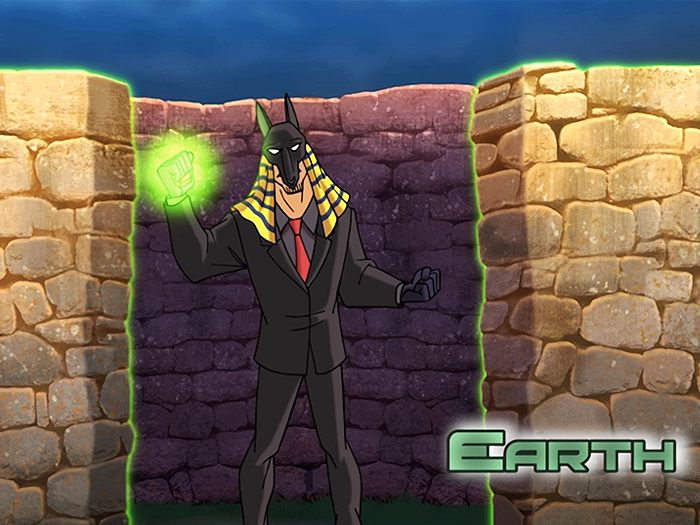 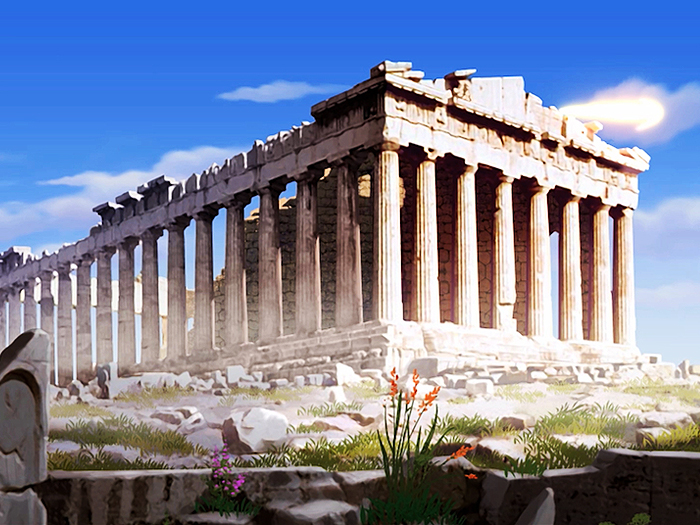 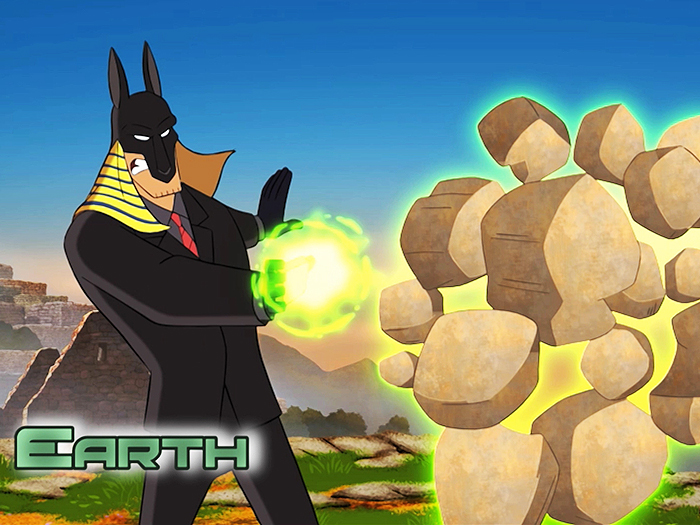 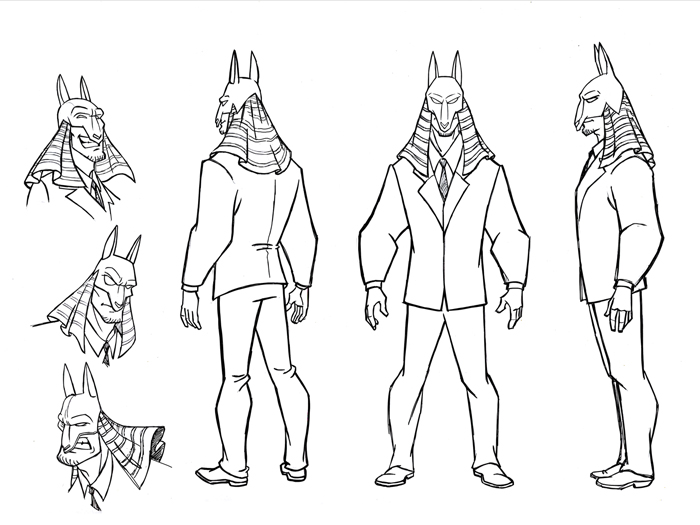 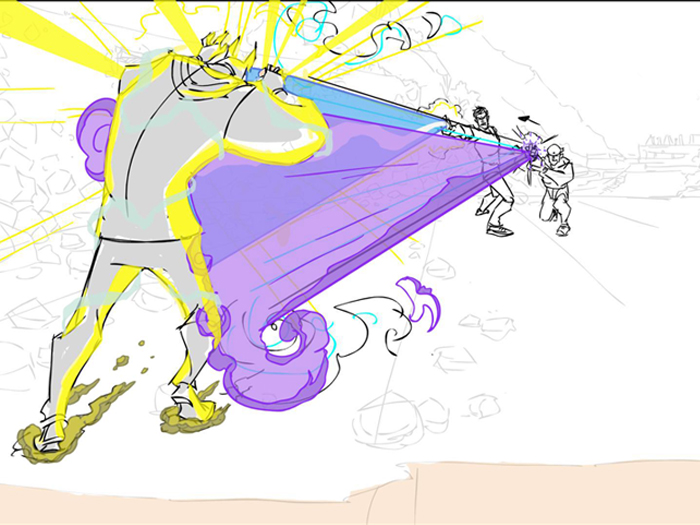 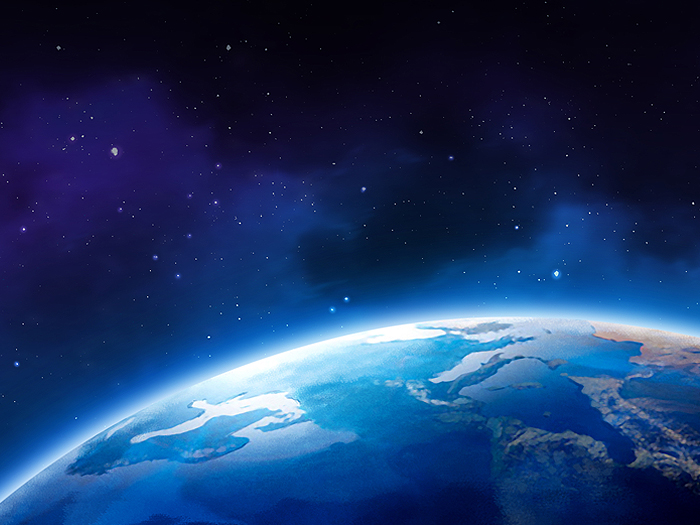 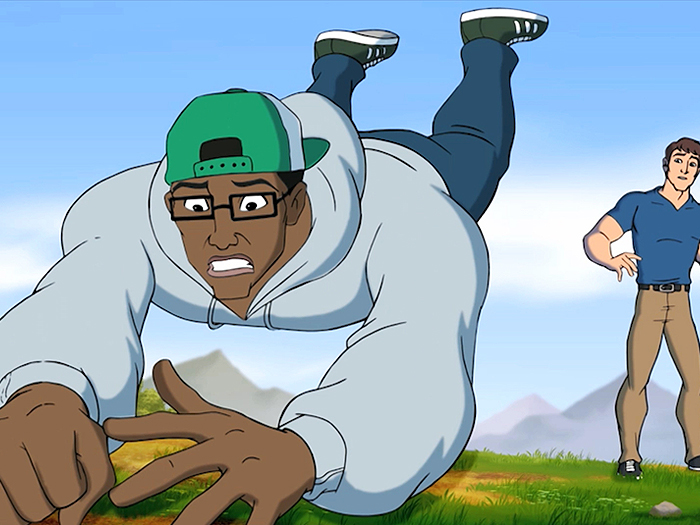 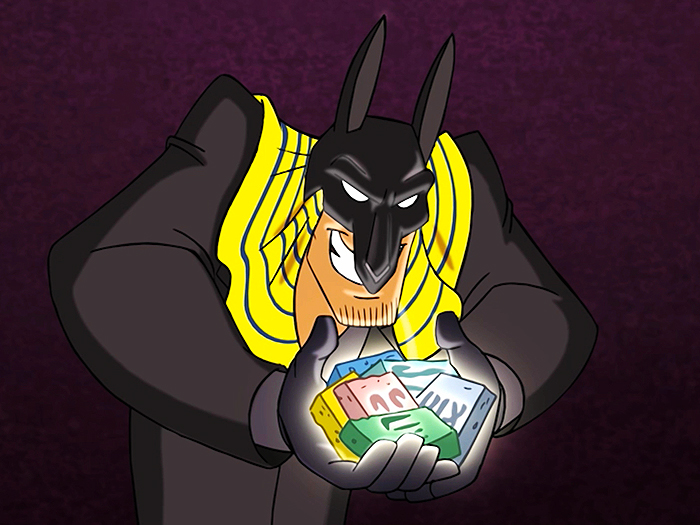 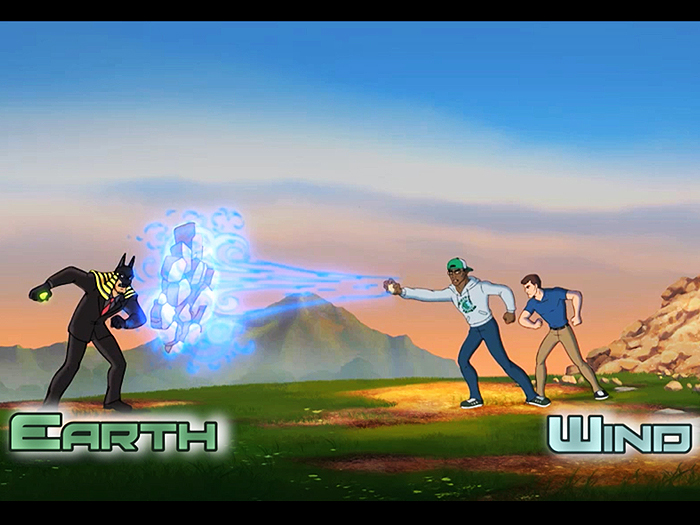 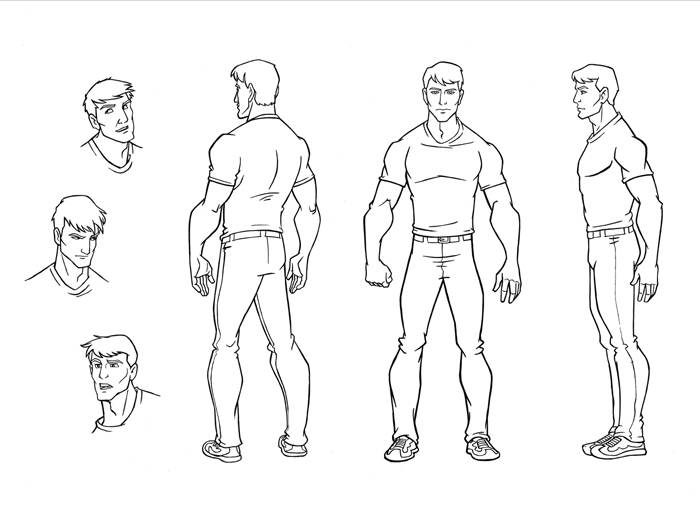 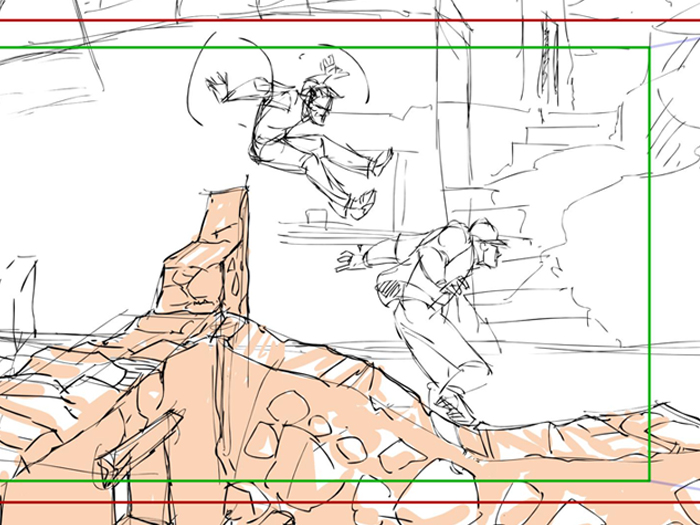 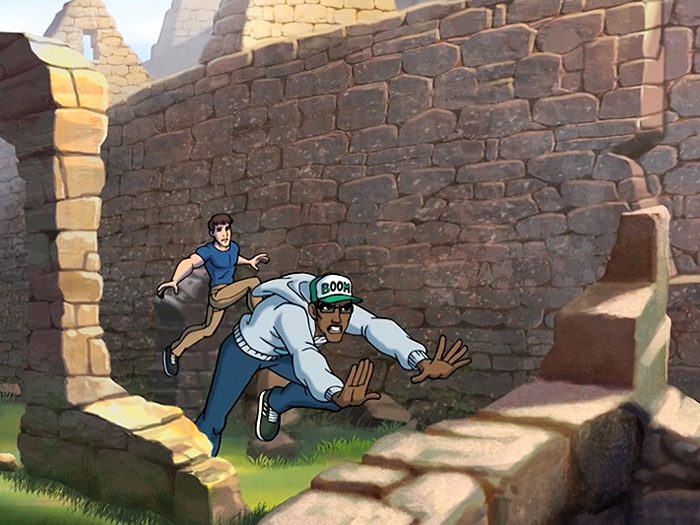 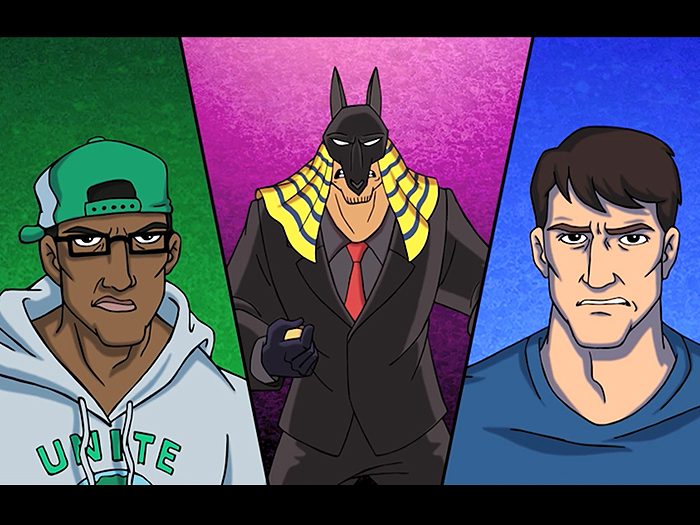 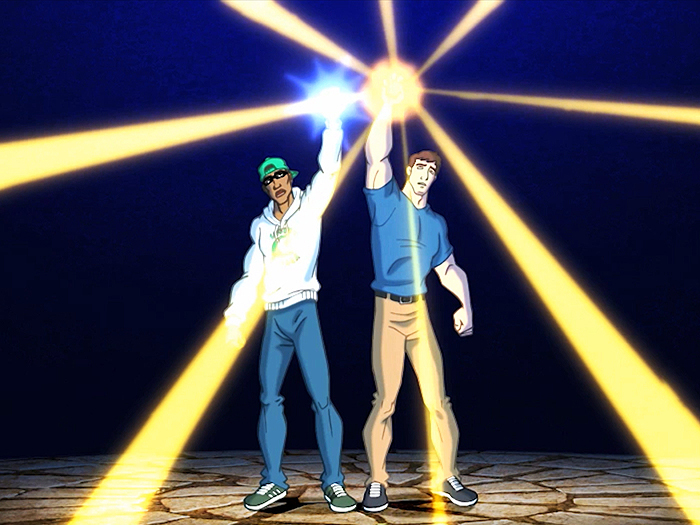 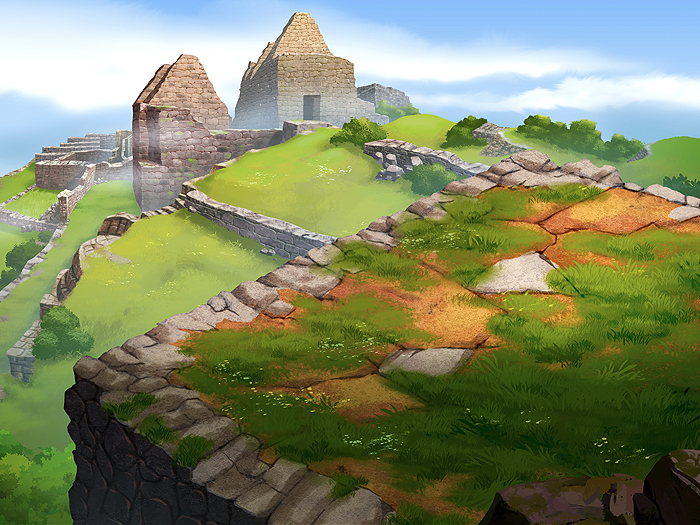 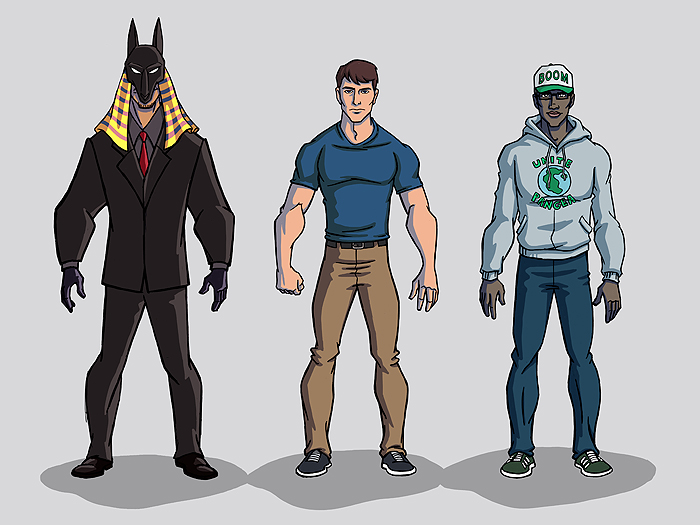 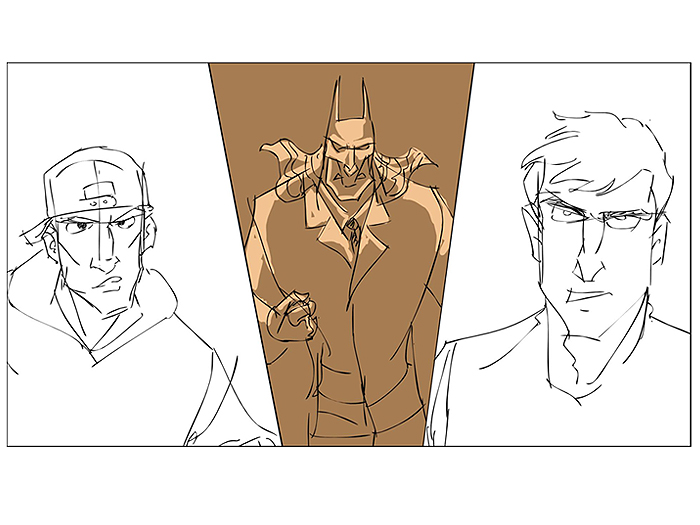 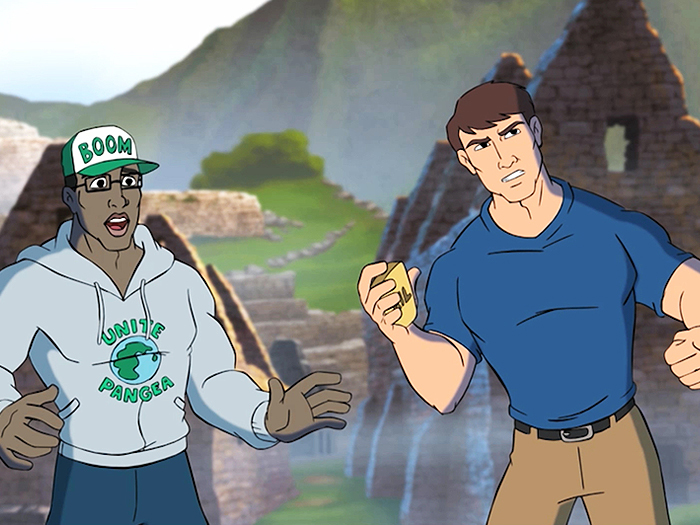 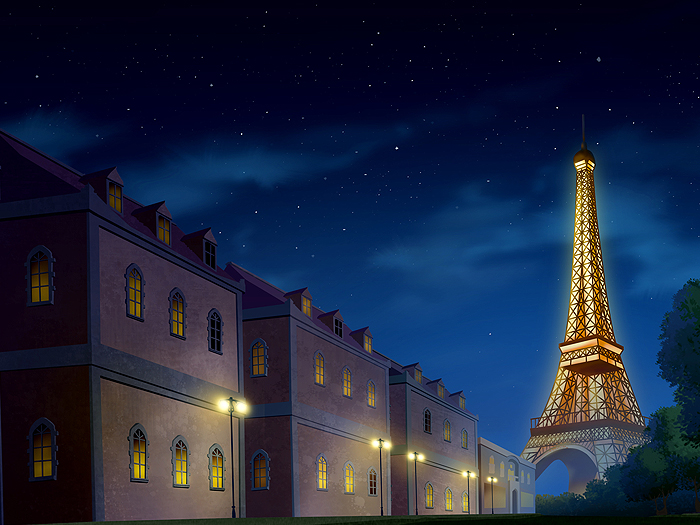 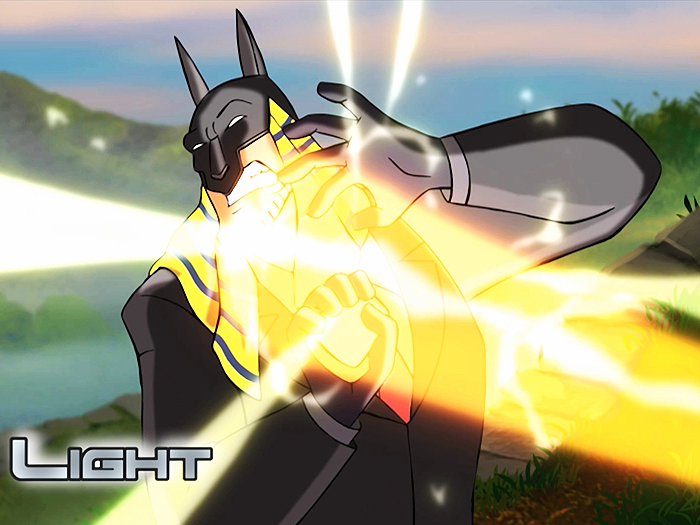 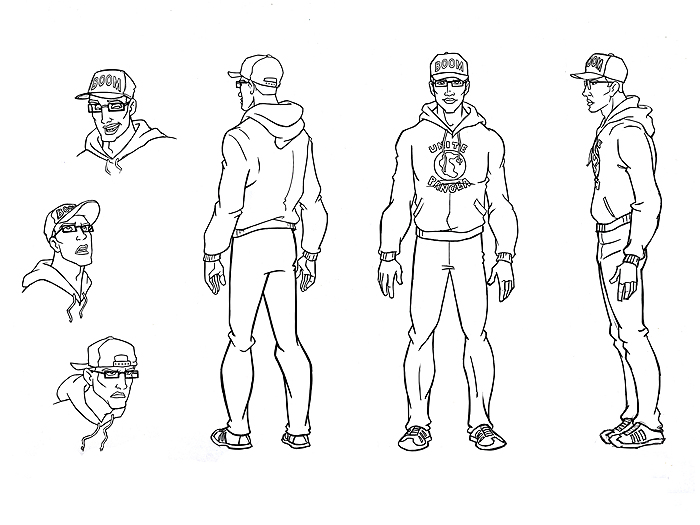 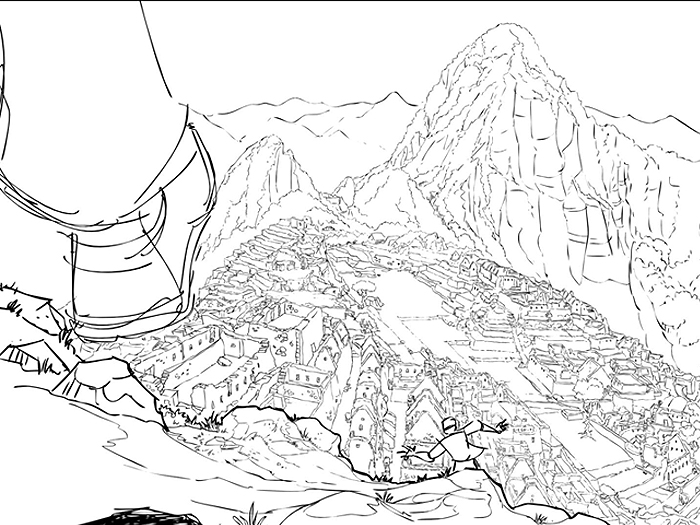