We were able to film a bi-plane on four 20×20 blue screens in the middle of an air field. We needed to create the effect that the actor was flying on the wing on the plane while the camera cuts through the path of the blade in 3D. Sandman was also asked to create the opening and closing credits to this outstanding film. 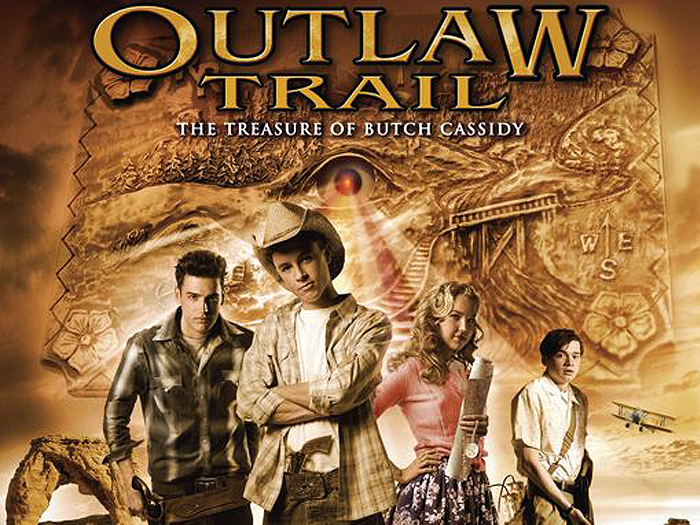 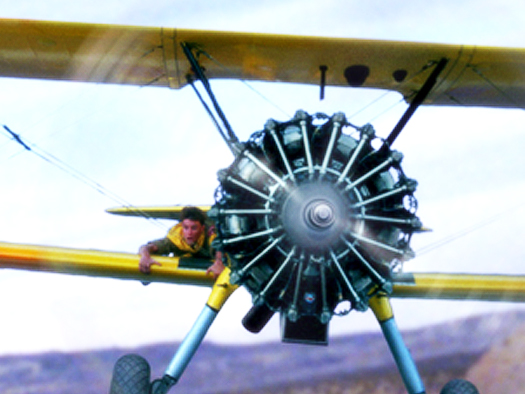 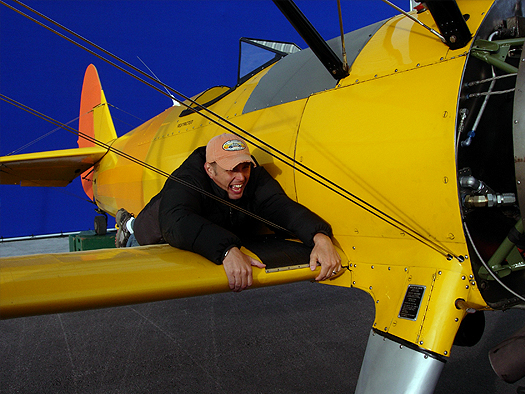 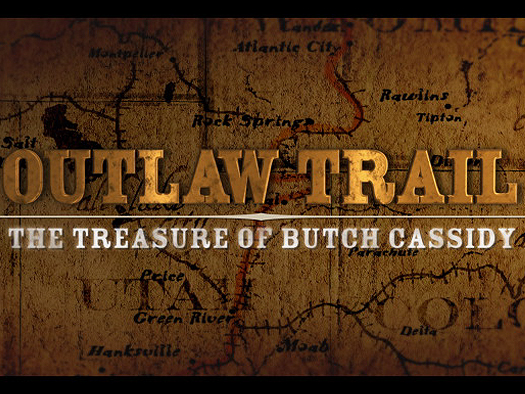 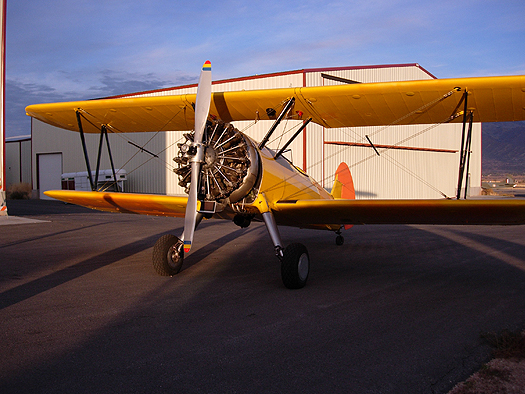 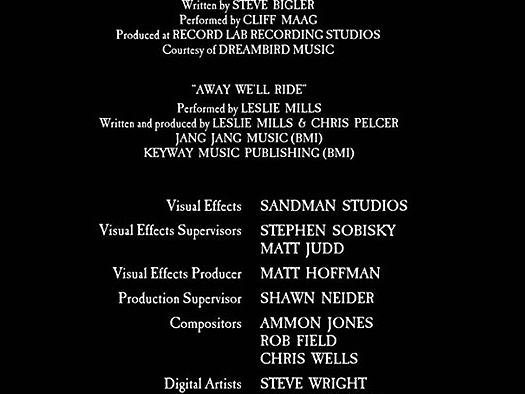 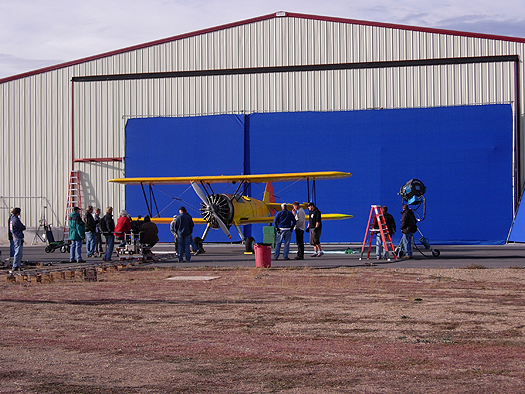